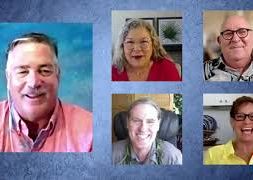 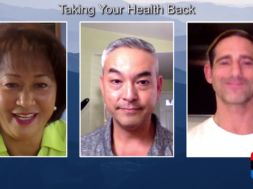 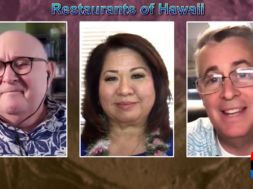 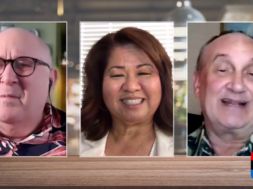 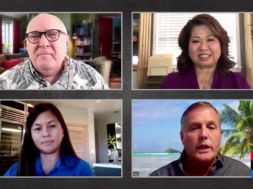 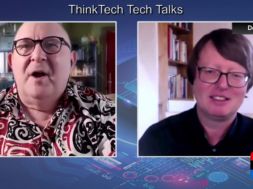 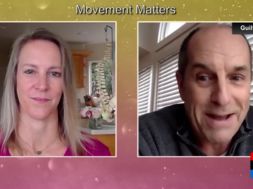 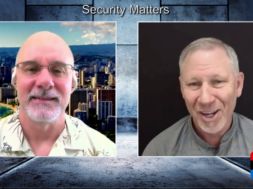 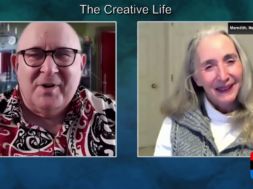 Creativity is sweeping the land (The Creative Life) 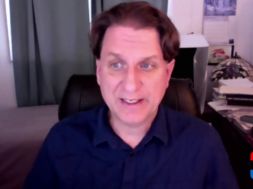 The Role of the Media During Trump (Community Matters) 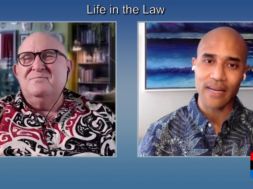 Kenji Price: thoughts on leaving office (Life In The Law)

The NY Times broke the story that Trump paid zero federal taxes ten out of 15 years and only $750 for 2015 and 2016. Trump’s immediate response, “It’s nothing but fake news.” Two days later Trump says the tax returns were obtained illegally. Now, it’s no longer fake news- it’s serious news. With $421 million in loans due in the next few years, there is concern how it gets paid and who Trump personally guaranteed these loans to. Further, if loans are due to foreign sources, how that might influence foreign policy, legislation, or Trumps often used Executive Orders. Guests explore this and the first presidential debate.

ThinkTech Hawaii streams live on the Internet from 10:00 am to 5:00 pm Hawaii time most weekdays, then we stream our earlier shows all night long. Check us out any time for great content and great community.

Our vision is to be a leader in shaping a more vital and thriving Hawaii as the foundation for future generations. Our mission is to be the leading digital media platform raising public awareness and promoting civic engagement in Hawaii. 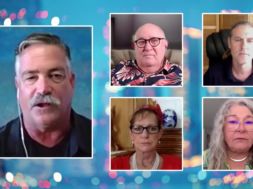 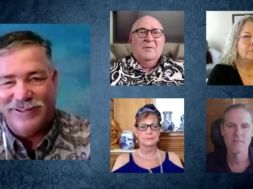 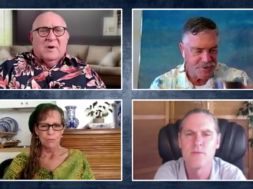 Can the Republicans win being irresponsible (Coronaville, What’s Next) 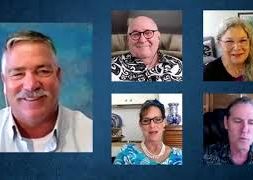 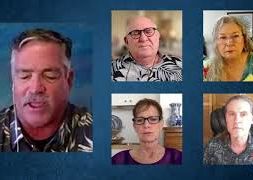 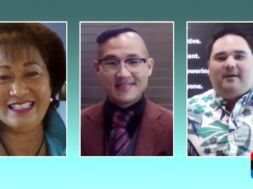 Taking your Health Back

Fighting The Invisible Enemy (Taking Your Health Back)