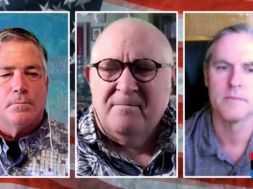 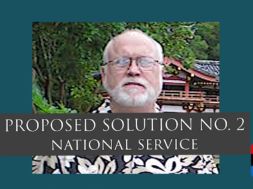 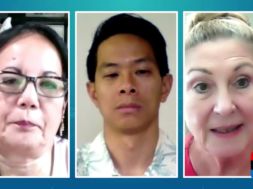 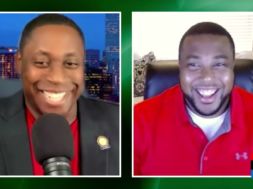 Areas of Opportunities in Real Estate (The Prince Of Investment) 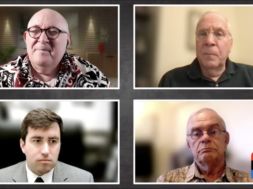 Who's in Charge - Military or Civilian (Community Matters) 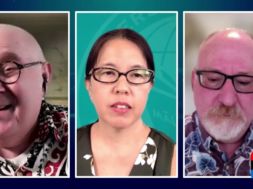 Proper Memorials and Monuments for all (History is Here to Help) 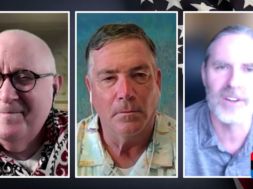 The Threats Posed by Russia and China (Politics for the People) 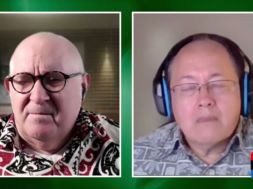 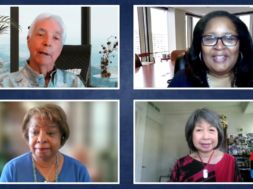 Issues and Stories Through Women's Eyes (It's Time for Responsible Change) 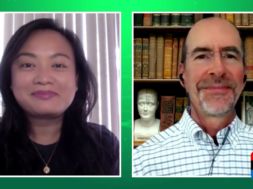 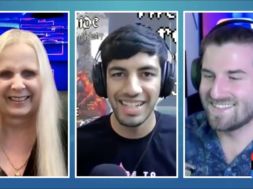 Esports is Hiring (The Wide World of Esports)

Three Elections Rigged Before Vote Count. The host for this show is Tim Apicella. The guests are Jay Fidell and Winston Welch.

The recall vote to unseat California’s Governor Newsom has already been called out as rigged by the GOP’s front runner Larry Elder. Sound familiar? In the 2016 presidential election, then candidate Donald Trump declared the election, months in advance, to be rigged. Why? He was behind in the polls. Then he won. Then he stopped saying the election was riddled with fraud. Fast forward to the 2020 election and Trump’s cries that mail in ballots was rigging the election. This time he lost and the creation of ” The Big Lie” was born. Not only born but now adopted by mainstream GOP. The Capital attack is a direct result of a lie, The Big Lie, set in motion by a president. So to please the defrocked Trump, the GOP plays along. They adopted a standard talking point that it must be a rigged election as soon as their candidate is failing in the polls. Even the loser for junior high class president accepts the results and is seen in the cafeteria shaking hands with the winner. Not this GOP.

The ThinkTech YouTube Playlist for this show is https://www.youtube.com/playlist?list=PLQpkwcNJny6mVXxNV6CR6JM87PhD82eU1

ThinkTech Hawaii streams live on the Internet from 10:00 am to 5:00 pm Hawaii time most weekdays, then we stream our earlier shows all night long. Check us out any time for great content and great community.

Our vision is to be a leader in shaping a more vital and thriving Hawaii as the foundation for future generations. Our mission is to be the leading digital media platform raising public awareness and promoting civic engagement in Hawaii. 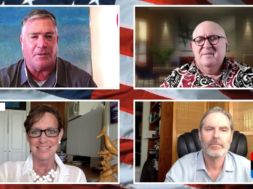 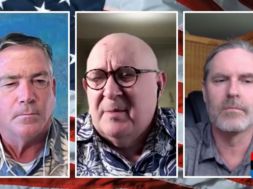 The Insurrectionists Wear Suits and Ties (What Now America) 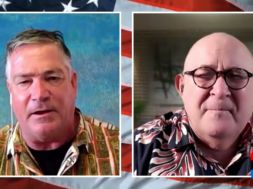 Facebook Under Fire, Whistleblower Comes Out (What Now America) 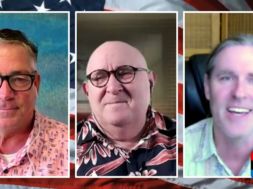 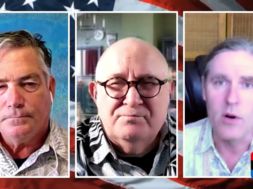 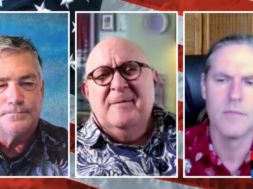 20 Year Afghanistan War Over, but it’s Not (What Now America)

Areas of Opportunities in Real Estate (The Prince Of Investment)